Vivian James Illustration I did. 2015

#reviewsexlikegames early axe sex can be dangerous to consumers.

This is your yearly update. This title is telling the truth, while hiding it under a sarcastic tone.

It certainly has been quite a while since our last update, but here I am, letting you know I’m not dead, an neither is this blog! I do have some ideas and plans for here, so for those who have stuck with me, THANK YOU! and hopefully the future content I have planned will help you procrastinate all the more efficiently!

Just to start things off I suppose I should catch some of you folks up a little. I’ve been doing the whole gaming Youtube thing and have been enjoying it quite a bit! The channel is a consumer centered game’s channel. I try to focus it on introducing interesting games to the audience while informing them if it’s worth their time and money. I also dabble in a little of let’s play to help present some of my personality and to help mix the channel up a little, and from time to time I also do guides for what ever game I’ve been playing at the time. Basically it’s a bit of a mish-mash lol. f you’re into this sort of stuff check it out! Subscribe to it if you really like it! https://www.youtube.com/user/aldershot8008

I’m also now on Twitter! I would of called myself crazy 5 years ago saying that, but hey! Gotta move with the times right? Check out the ol’ Twitter here: https://twitter.com/aldershot8008

Oh, I should probably show an example or 2 of the videos I produce as well. lol, might be useful.

So my journey into Youtube has been eventful so far! I’ve been invited into Xaviant’s studio in Atlanta, all expenses paid after doing some videos for their game Lichdom. I’ve also made lots of incredible new friends, networked with other youtubers, collabed with them, and learned a pile about social media.

Don’t worry folks, I won’t be spamming this blog with new videos every day. I’m going to keep this blog more of a personal thing, with maybe a slight skew towards artsy fartsy stuff. 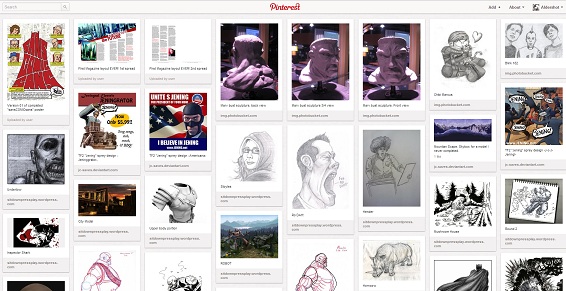 I now have a Pinterest account! I’ll more than likely be uploading new work here first since it’s a lot quicker, so if you are at all pinterested (I couldnt help myself) take a look! Subscribe! Like! Other self promotional phrases! http://pinterest.com/aldershot8008/art-and-design-and-batman/

I’ll also take this opportunity to announce there will be huge changes to this blog coming soon.

A friend, a meme, and the internet.

Ever have that friend in the circle that is simply liked by all? A friend that’s so charismatic, charming, and friendly, that even if said friend rapes your pets, you would still call him one of your best. Our friend circle is lucky enough to be graced with a presence that is exactly that, personified in real life.

What can you do for said person to show the groups appreciation? Illustrate a hilarious image of him, then make it an internet meme sensation ofcourse!

The said person, let’s call him JH, was recently illustrated by my very talented friend Mike Hudson. It started out as a simple drawing which inspired a new breed of internet memes. Some one coined up the name “The second most interesting man in the world”. Though unofficial, seems suiting. I don’t know if this will actually become a new internet meme sensation, but it did bring a lot of laughs on our facebook feed for the day.

More memes and the original image after the break.
END_OF_DOCUMENT_TOKEN_TO_BE_REPLACED

Procrastinating is my best skill. I’ll tell you more about it tomorrow.

It’s been a while! I had a conversation with a close friend of mine about what this blog is. I told him it isn’t really about any thing specific, it’s really just a place for me to dump a bunch of my thoughts and projects and post some cool stuff I find along the way. He pointed out the last few post has just been stuff I found on the internet, and I should post a couple of original projects of mine to keep myself motivated and keep the blog original. I couldn’t agree more. I started this thing as a way to keep my creative juices flowing, as I have a nasty habit of getting side tracked. I told myself the next post will be some thing original!

Unfortunately original content means time and effort, and there was Skyrim and Mass Effect 3 to be played. As you can tell by the lack of updates… I got side tracked again.

It’s okay though! I’m almost finished Mass Effect 3 so things should get back on track! (A guy’s gotta get his priorities straight right?). Back to sketching once again. It might not be good, but it’s practice!

For the time being, here’s a photo I took of my friends sitting on a couch, on a beach. Because that’s just what we do here. 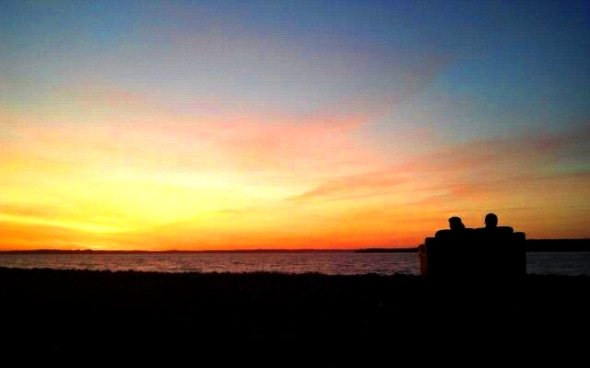 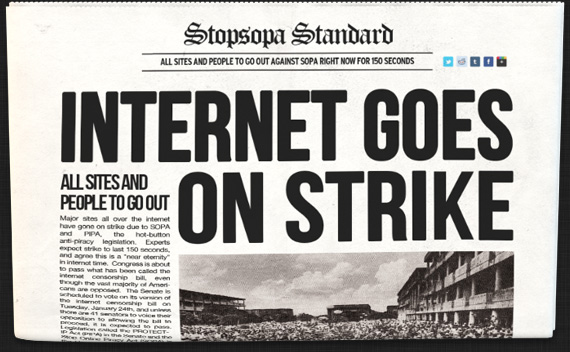 Yesterday Sit Down, Press Play closed it’s doors and blacked out in participation of internet strike against SOPA and PIPA. The act of shutting down this one small blog alone probably didn’t do a drastic amount, but as a whole with the rest of the web, with you guys spreading it on facebook, twitter, other social networks, and with the many videos on Youtube, it sends a clear message to those responsible. It says if you decide to mess with the internet you have to face against tens of millions of people worth of opposition. This is one of the few political issues that I’ve seen nothing but a unanimous NO from all people of all political backgrounds. The bottom line is that SOPA does not benefit any of us in any way and only help advance a few, and that is not good governing.

It’s not over yet, SOPA and PIPA has been delayed, but we are gaining ground. More and more are coming to their senses (or public pressure) and are starting to drop support for SOPA. Keep it up internet, I don’t think they understand the kind of power you actually hold.